What is the best way to lose weight? 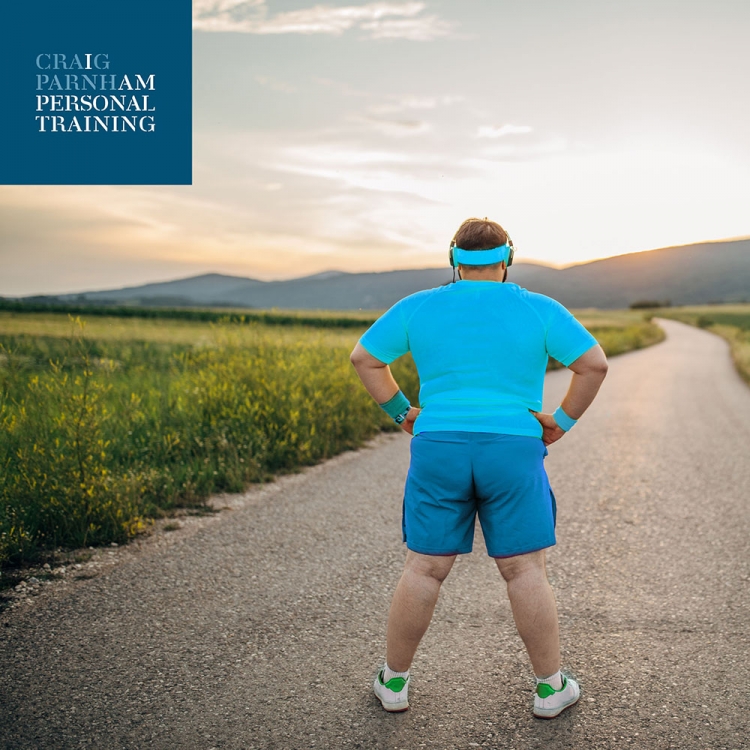 Which is the best way to lose weight?

Before we begin … a quick disclaimer.

This blog isn’t going to discuss the pros and cons of different diets, like a paleo diet or Atkins diet, as they all work in essentially the same way: by restricting your calorie consumption - usually by posing heavy restrictions on certain foods or groups of foods.

Instead, we’re going to look at the differences between trying to lose weight through increased exercise alone, making dietary changes alone, and doing a bit of both.

First up, let’s look at what happens when we try to lose weight solely through dietary changes.

When you change your diet by reducing your calorie intake, you either lose weight through losing fat, but much more likely, by losing muscle.

Your body is naturally reluctant to burn fat as your fat stores are designed to keep you alive when you’re starving (which was useful back in the day when humans were cavemen foraging for food).

Instead, your body prefers to lose weight by reducing your muscle mass. This is because your muscles require a lot of energy to fuel them, which uses up your body’s precious calories - i.e. fat stores. Your body fat stores, on the other hand, doesn’t require a great deal of energy to function - it just kind of sits there.

But the problem with losing weight by losing muscle is that your muscle mass (how much muscle you have) is a primary driver of your metabolism.

By reducing your muscle mass, you’re therefore reducing your metabolic rate and your body’s ability to burn calories. So, if you started to eat more calories again, you’d put weight back on more easily as your metabolism has adapted to your present way of eating and got used to consuming fewer calories.

This means that the only way to constantly lose weight through dietary changes alone would be to keep eating less and less. But, of course, this would be highly dangerous and unsustainable as your body needs food to survive.

The problem with trying to lose weight solely through exercising is that it’s almost impossible to out-train a bad diet.

In other words, it’s much quicker and easier to consume calories than expend them. For example, we could easily eat 5000 calories in an hour but only burn off around 500 calories an hour through exercise.

So, in theory, we can lose weight through exercise alone but it’s much harder than if we were to combine it with reducing our calorie intake.

This brings us on to the magic combination …

Both exercise and dietary changes

The best way to lose weight is through dietary changes AND exercise.

Reducing your calorie intake will allow you to lose weight, but exercise will prevent you from losing muscle, reducing your metabolic rate and getting stuck in a vicious circle of having to eat less and less.

One way of looking at it is that nutritional changes drive your weight loss, but exercise makes it sustainable and maintainable by ensuring that the majority of the weight you lose comes from a reduction in your body fat stores (majority as some muscle mass loss is normal and to be expected) opposed to a loss of muscle mass.